Most of us have been taught to be modest. But... the underlying danger in that is: that you are already starting, at a young age, to 'undervalue' yourself, which actually might not be that good for (the development of) your self-worth. I'm not saying that you have to become arrogant, that’s another extreme where you don't want to go, there is a big difference between being confident (and valuing yourself) and being arrogant.

People who are taught to be modest have, for example, difficulty asking for a raise or getting what they want or need. In The Netherlands we have a saying: 'The bold own half the world'. Loosely translated: Ask for what you would like and you just might get it !

Being modest makes you say things like: ‘Oh, it was nothing’ or ‘anybody would have done the same’, while in fact you just might have done exceptionally great work or performed a heroic act ! Why should you not be allowed to validate yourself for that ? Modesty is not just an “outward performance for the public” but it also (unconsciously) has an influence on how you value yourself.

Being modest is ok as long as you don't sell yourself short !

When you yourself start valuing your talents others will too 😉 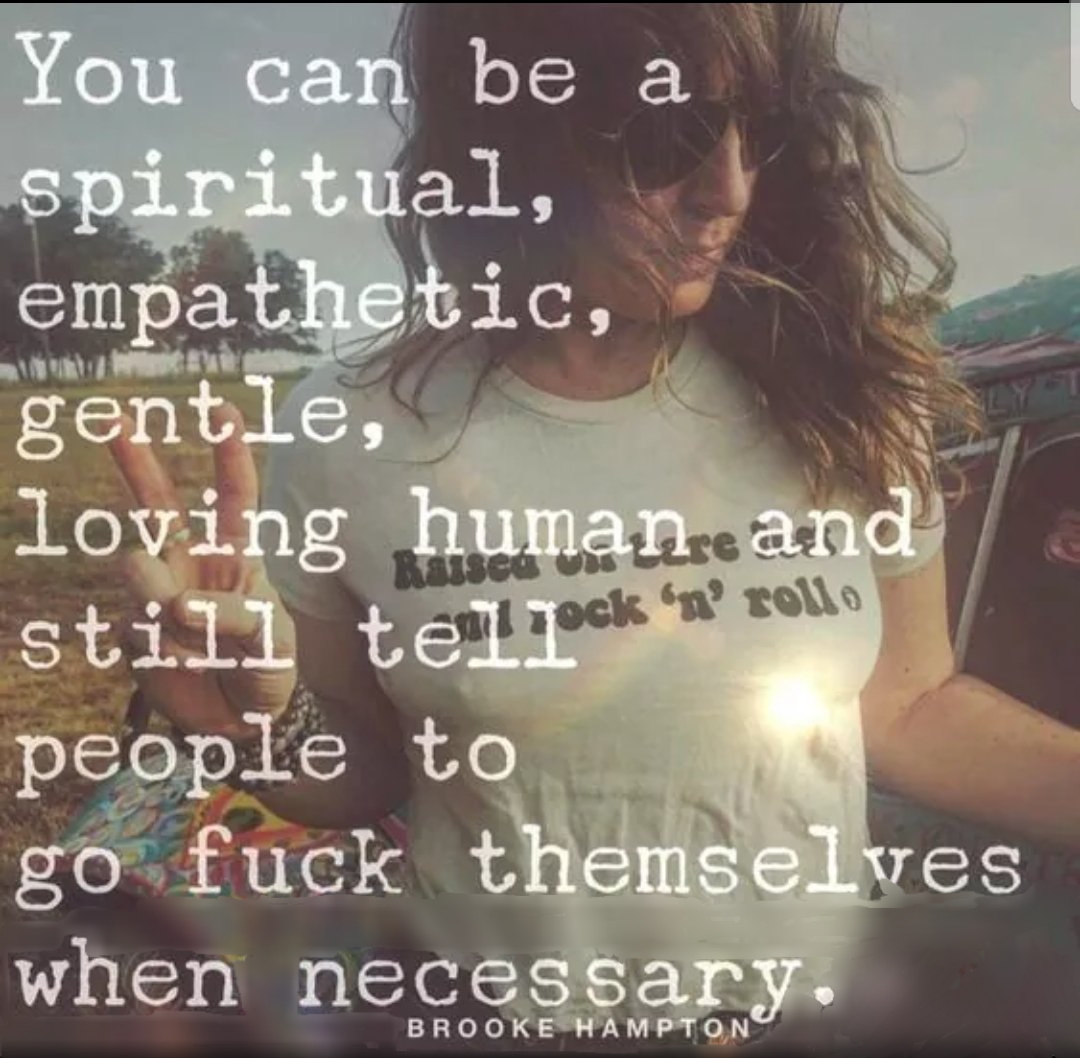 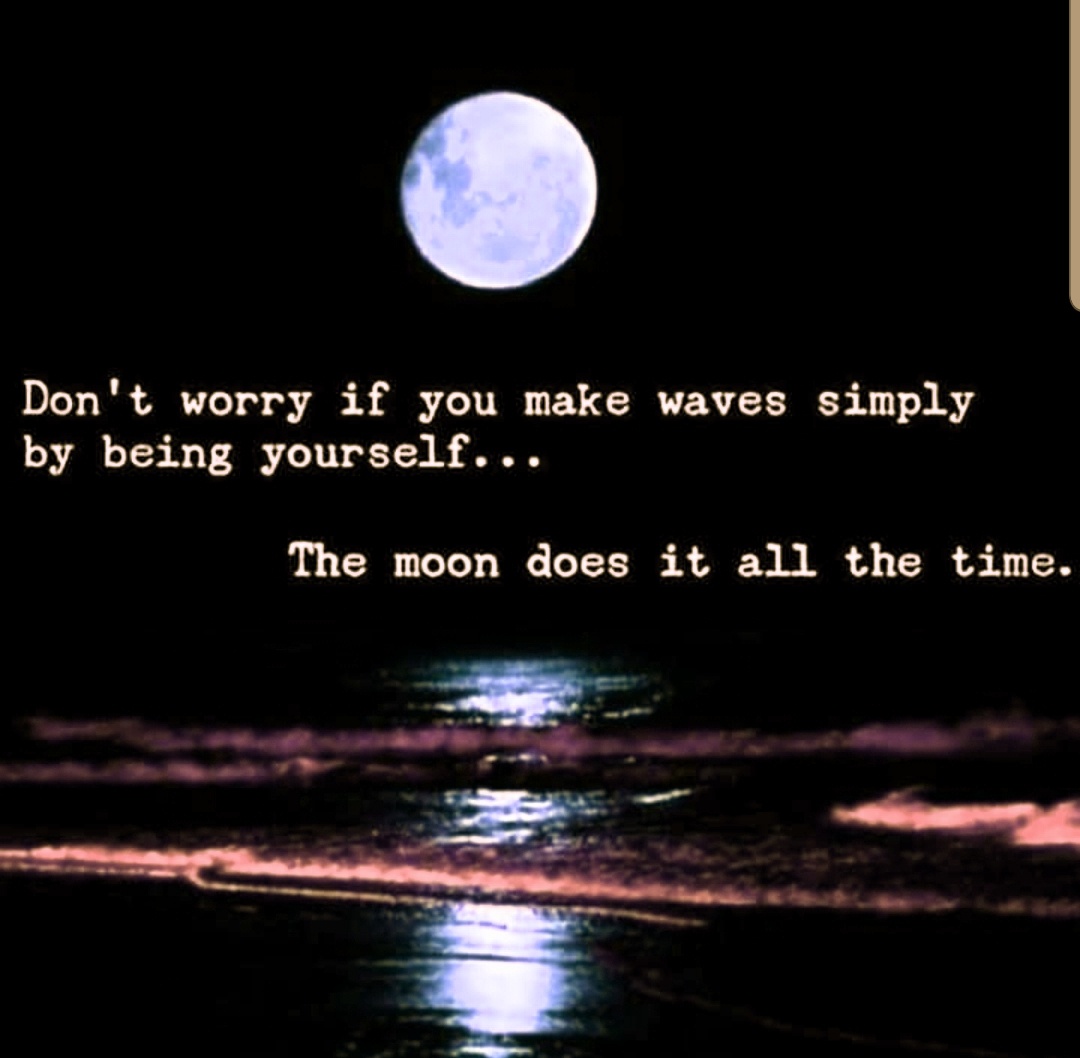 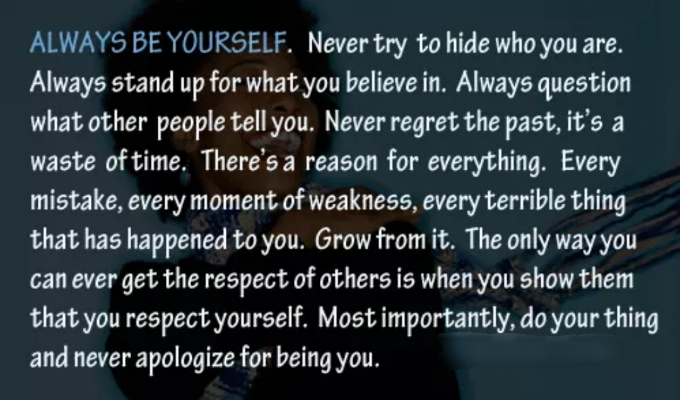 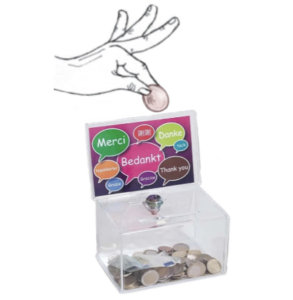 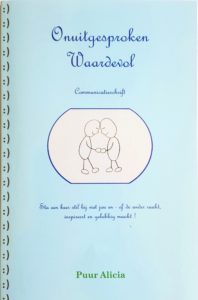